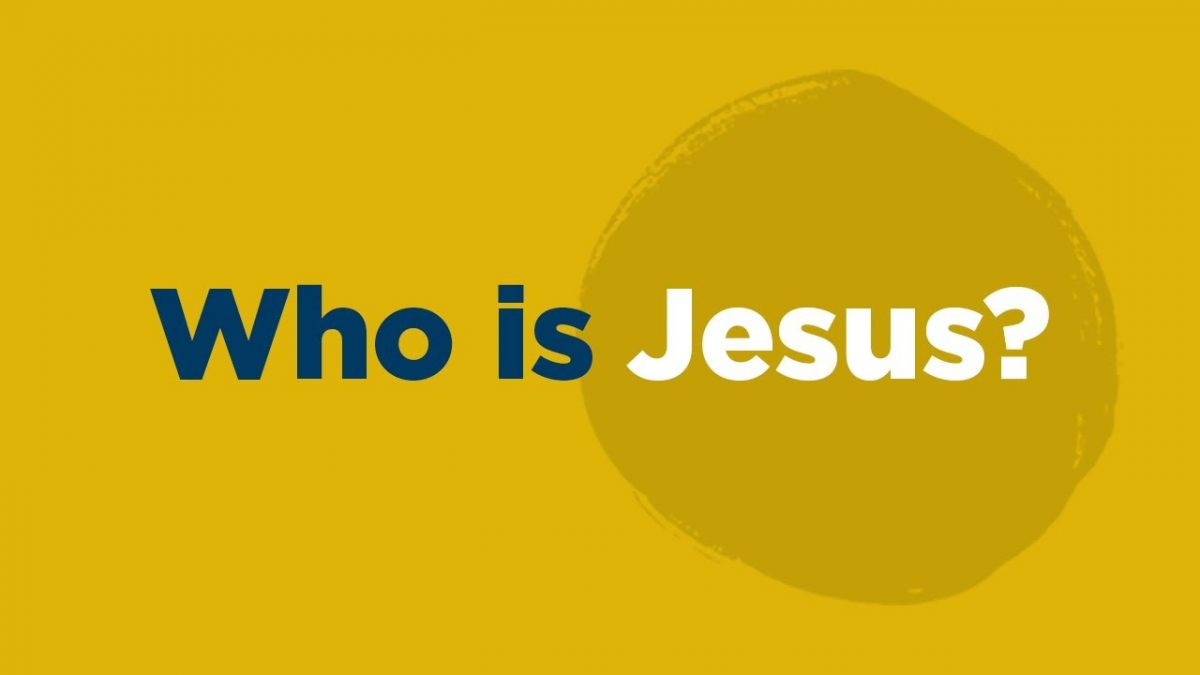 An Overview: Who is Jesus Christ?

Who is Jesus Christ? Let’s get down the answer to this question.

Jesus has been acclaimed as the most exceptional religious leader who ever lived, as being the most influential person to have lived on our planet, and as being unique to the degree that no one can be compared to Him.

Scripture says in John 1:14, “Jesus became flesh and made His dwelling among us.” Jesus existed from the beginning, and He was with God the Father, and He was God.

Luke 19:10 says “For the Son of Man came to seek and to save the lost.” Jesus, the son of God, stooped Himself to the human level in the form of a man. In order to relate us to Him and to relate God to us through Jesus.

Who is Jesus? Why It’s Important to Know

One needs to understand that there are so many gods in this world. What made Jesus different from other gods is? No other gods died for us; Jesus alone gave His life for us. He came down to the earth from the heavenly realms left all His powers and authority to bear the sins of us.

John 3:16 says “For God so loved the world that he gave his one and only Son, that whoever believes in him shall not perish but have eternal life.”

It is important to remember, God hates the sin but not the sinners. Irrespective of what sin you might have done when you come to Jesus and repent for your sins, He is there to cleanse your sins and bring back to His relationship.

Jesus could not think of eternity without you and me. This is why He came down in the human form to bring us to the place where He is.
As of other religions and Old testament says, sin could be eradicated only by sacrifice.

Which means if a man sinned and to get rid of the sin, he must sacrifice an animal or a bird. How could a man’s sin be bared and cleansed by the blood of an animal?

Primarily that is the reason Jesus Son of God came to earth in the form of a human to bear the entire sins of the humankind and gave His life as a sacrifice.

By the blood of Jesus, we are cleansed from our sins and healed by His stripes. God has given the authority to Jesus to forgive our sins.

Salvation for anyone from their sins is possible only through Jesus Christ. In John 14:6, Cleary says “I am the way and the truth and the life. No one comes to the Father except through me.”

No other gods or religious leaders in the entire history have made such a declaration.

Eternity is only possible through Jesus.

Jesus was 100% God, He was 100% human in the earth and faced every pain, stress, fear and everything which we face in our life.

Jesus is a prayer-answering God.

Even now He answers our prayers, heals us, delivers us from all bondages and cares for us. We can reach to Him from any place by Calling Him. You can experience God and walk with him. 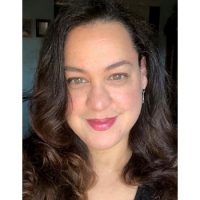 HI, this is Merlino, I run through a mission to reach the unreached.