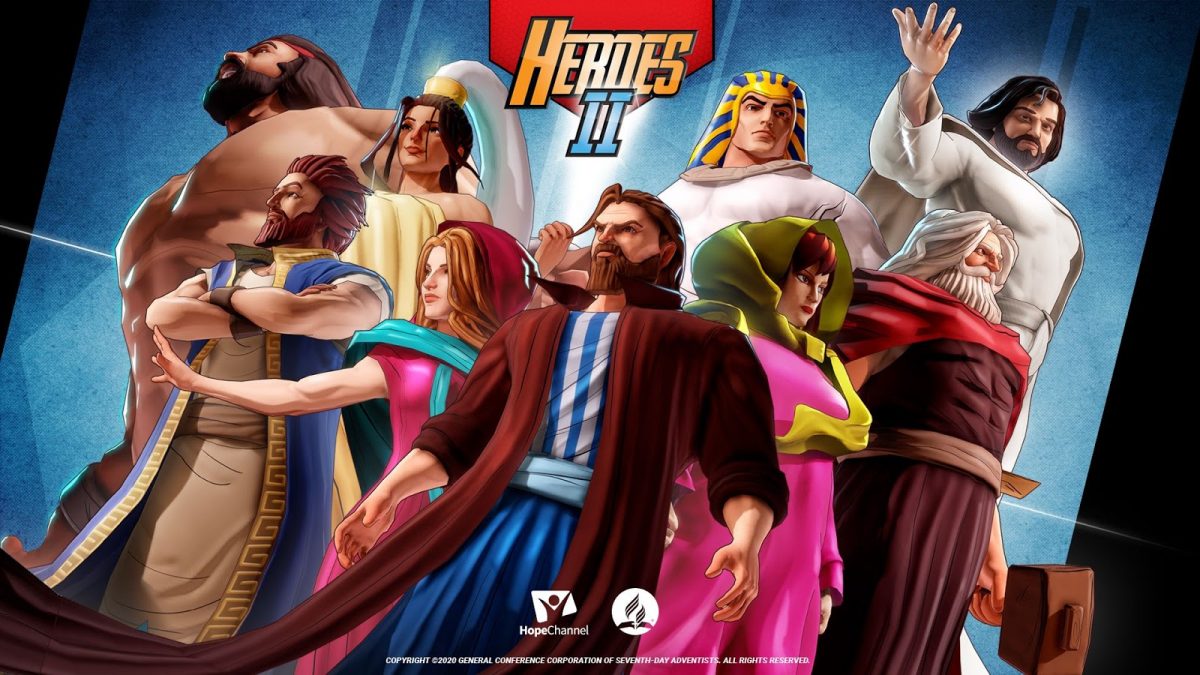 Bible Game or Bible Story – Which is More Effective?

Stories have been one of the traditional means by which we learn about the Bible. However, do you know that a Bible game can also educate us?

Now, the question is, which one of them is more effective in educating us? Be the verdict as you read further.

The Bible As the True Source of Knowledge

The Bible is God’s love letter to us. Thus, reading it helps us get closer to Him.

Its stories are interesting to learn. What makes them unique is the fact that they are nonfictional. True enough, the characters, places, and events existed in reality.

Since the words came from God, Who knows everything, the Bible proves to be an authoritative source of information. Hence, we can rest assured that the original manuscripts contain no error.

Besides, the Scriptures have been faithfully passed down. In particular, the scribes and translators took extra care in copying the sacred text.

Aside from this, the Bible abounds with nuggets of wisdom. When we read it, God’s voice speaks to us as if He is beside us.

Learning the Bible From Stories Instead of a Bible Game

Bible stories represent real-life situations. For instance, it depicts struggles and conflicts which we also experience. Interestingly, it provides ways to deal with them as well.

Eventually, it helps us grow into strong individuals ready to face life and overcome its challenges. That is, we learn to have faith in God with the Bible as our ultimate life compass.

What a Bible Story Can Do

A Bible story is easy to teach and share. However, it has the power to touch the heart. More so, it resonates across cultural boundaries in revealing God’s truths.

Aside from this, a Bible story demonstrates God’s character, faithfulness, compassion, and righteousness. We can witness this fact throughout the different historical periods and people in the sacred book.

Finally, it leads a child to reflect and express his take-home lessons from his most favorite part.

5 Famous Bible Stories You Can Begin With

Interestingly, the Bible is full of meaningful stories. These depict the battle between good and evil, the journey to success or failure, and so on.

Now, here are some examples:

In the beginning, there was nothing. Then, God created heaven and earth in six days and rested on the seventh day. After finishing, He saw that everything was good.

Significantly, humans were the crowning work of creation. God created the first man and woman according to His image. Then, He tasked them to rule and dominate the earth.

From this story, children learn how life on earth began. It teaches them that the Creator is a marvelous God Who can do anything.

Noah was a righteous man in his generation. God used him for a special mission of cleansing the world from sin through a flood.

To prepare for the global disaster, God instructed Noah to build an ark. He gave him the exact dimensions.

For 120 years, Noah preached about the coming disaster, encouraging people to repent and be saved. However, they refused to listen and, instead, mocked him.

In the end, only Noah’s family saved themselves. Likewise, God’s eternal provision appeals to us today to listen to Him and work for our salvation.

Significantly, children learn the value of obedience and how they should not neglect the Lord’s instructions.

God’s people, the Israelites, were under bondage in Egypt. In particular, they lived as slaves for Pharaoh.

For this, God used Moses to save his people. Through him, He sent plagues to Egypt, freeing them. He also worked a miracle of dividing the Red Sea for them to cross.

Considered one of the most favorite Bible stories of all time, it teaches children the wonders of God. Besides, they learn about His faithful deliverance.

Goliath was a Philistine giant feared by many. One day, he was challenging the Israelites to fight him. Unfortunately, no one dared to try.

Now, David was a shepherd boy. His father, Jesse, asked him to bring his brothers some food on the battlefield. Seeing the giant, he volunteered to take the risk despite his physical and material limitations.

Using a sling with five stones, David braved the fight. Suddenly, he hit Goliath at the forehead. Eventually, the giant fell and died. The little shepherd claimed victory.

In this story, children learn the importance of trust in God and the value of courage.

Among all Bible stories ever told, the best is that of Jesus.

The four Gospels outline Jesus’ birth, life, ministry, death, resurrection, and ascension. Specifically, He preached, healed the sick, mentored twelve disciples for ministry and evangelism, and so on.

Most importantly, He died on the cross to redeem humanity from sin. Hence, it gave them a ticket to salvation if they would stand with faith until the end.

With this story, young people come to know Jesus more. Besides, they learn to live life according to His will.

In all fairness, a Bible game retells Bible stories in a more engaging medium. With multidimensional graphics and animation, characters, places, and events come alive. Hence, people, especially the young, find it interesting.

Importance of Playing a Bible Game

In this modern age, technology plays a significant role in almost every aspect of our lives. For instance, it makes work easier and life more convenient.

More so, it provides entertainment such as what mobile and computer games do. As a fact, the gaming industry has been thriving.

True enough, many people patronize games. For instance, you can see a bunch of individuals playing games almost in every corner.

Sadly, most games steal people’s time for something with not much educational value. Fortunately, there are Bible games that provide not only entertainment but, more importantly, biblical education.

5 of the Best Bible Games in Mobile

Launched by the Hope Channel last March 25, 2021, this 3D version is a sequel to Heroes the Game.

Interestingly, the game features biblical characters as “heroes” who ask questions about themselves. For every correct answer, the player advances into more difficult challenges. He gains superpowers and effects in the process.

Now, these are some features and advantages:

If not all, most of us are familiar with this well-loved animated series, agree?

Specifically, it is an animé from the ’80s and ’90s. Now in 3D, like Heroes 2, it aims to instill good moral values, encouraging young people to learn the gospel.

Interestingly, you can enjoy these perks:

Now, it comes with intelligent biblical questions that encourage players to think critically. Enhancing the gaming experience are flashy visual effects and entertaining music and sounds.

Moreover, the questions come from a spinning roulette that stops at any random category. It includes Old Testament, New Testament, Anything Goes, Food and Wine, and Signs and Wonders.

Fortunately, this game is:

This game is an educational app created by I’ve Seen Jesus.

Unlike the other games, this one uses a 2D interface with sweet and cheery music. Questions are extra challenging, providing the brain some exercise. Also, there is a time limit for some thrill.

Lastly, this game is:

There are eight game modes available. One is the Guess The Word mode. Also, you can answer True or False facts. Even more, you can choose from New Testament, Old Testament, or Basic Questions.

Some of the benefits to enjoy are the following:

What is Now the Verdict?

From what we have discussed, we’ve seen that a Bible story stimulates the listener’s imagination. Unless there are visual aids available, there is nothing to be read or seen aside from being heard.

As such, the storyteller must be entertaining enough. For instance, he should provide props. Also, he should observe good diction, intonation, phrasing, and the like to keep his listeners engaged.

On the other hand, a Bible game provides a more interactive way of learning with fun. It attracts the eyes with graphics and animation. Besides, it entertains the ears with good music and sound effects.

More so, it engages the player in a mission or journey to uncover truths or mysteries. It is like assembling pieces to complete a puzzle. Hence, you can hardly fall asleep as it keeps the mind and senses active.

If you were to decide which one is more effective, is it telling a Bible story or playing a Bible quiz? 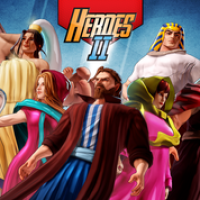 Author Bio Heroes 2 is a Bible trivia game released by the Hope Channel. It is a sequel to the game, Heroes, which was released in 2013. The latest game version is on its new 3D animation, enhanced with unique features and more challenging Bible questions in four languages: English, Portuguese, Spanish, and French. The game is available on both iOS and Android.