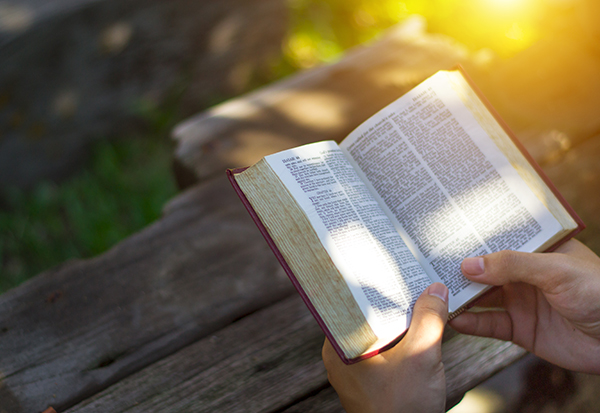 For me personally, my testimony is evidence of the perfection of God’s timing. He always knows exactly what He’s doing and when He’s doing it, especially when we don’t have a clue what’s going on.

I grew up in a Christian home my whole life. Like many who grew up like this, I never really made my faith my own until the age of 12, despite being in multiple church activities on a weekly basis. In 2013, I attended a youth retreat at Kalahari, the largest indoor waterpark in the United States at the time. During one of the sessions, the keynote speaker talked about how many young “Christians” grow up thinking that they are true Christians but have never actually given their life to Christ or understood what that meant. He spoke specifically to those people for a bit and then at the end, he asked for those who felt called to come to the front and genuinely give their lives to Christ for the first time.

I froze. My parents were both heavily involved in youth ministry at the time and so it was assumed that I was a “good Christian”. How could I stand up in front of all of these people and admit that I was a fraud this whole time? There was no way 12 year-old me was going to do that. Yet as I sat there in my place, I found myself being pulled out of my chair by some kind of physical force. I kid you not, I did not stand up out of my own will, something pulled me up. As I looked around trying to process how I was now standing, I noticed a kid also standing three seats to my left, looking as dazed as I was. I met up with him afterwards and found out that he had gone through the same exact experience of being pulled out of his seat. We both gave our lives to Christ that night and we’ve been best friends ever since.

That next night at the retreat, I furthered my step of faith by committing myself to full time ministry. I had no idea what that would look like, but I felt called, so I answered. That year, my parents felt that God was calling our family to move to South Africa to be in full time missions. I guess I was going to find out what full time ministry looked like! In 2014, my family and I sold almost everything we owned and moved to South Africa. We’ve been there ever since. I now teach multiple Bible studies on a weekly basis, help lead a youth group, host a Christian podcast, and lead a worship team, all while studying Psychology at university full-time. My passion is to become a fully certified Christian counsellor to help and disciple people through their specific life struggles.

My life has been nothing like I ever thought it would be. I never imagined that at the age of 12 I would get ripped out of everything I had ever known and placed in a foreign country. Yet through it all, God has been gracious, and I wouldn’t go back and change any of it if I could. His timing is always the best timing in all things. We just have to have faith and follow Him into the unknown, trusting Him every step of the way. 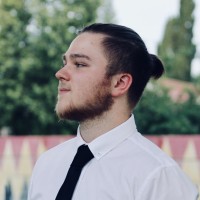 Hey, I'm Zach! I'm a 20 year-old missionary serving in South Africa with my family since 2014. I work mainly with youth in our area and also serve on multiple worship teams at our local church. Teaching and learning has always been a passion of mine and I look forward to doing so through writing articles and sharing ideas!