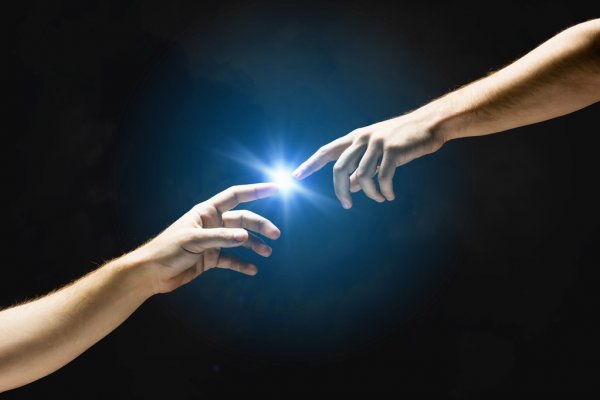 The Image of God

The word “Image” as explained in the scripture that God wished to create what bore His own likeness, having created animals, birds, fish and the earth. God said that everything he has created are expedient and good, but nothing is yet to be a replica of His likeness and image yet. So God decided to make man in His own image with the extraordinary potential and features to be like Him.

This creation will be able to portray God’s glory, to display God’s character and to be a replica of Him on earth. Without Eve, even considering all the other animals in the garden, Adam was not complete. Eve wasn’t the same as Adam, but she was like, some might say superior, but I don’t think so!!!

“So God created mankind in His own image, in the image of God he created them; male and female He created them” Genesis 1:27 (NIV)

Therefore, the word “Image” means an optical or other representation of a picture, a copy or a counterpart or characteristics of a person. We’re just copies or replica of God in some way. Just like him, he could not make another God, so he made an image that would represent his glory on earth. It isn’t our looks, external appearance, or our actual cosmetics and deodorants that resemble God when we talk of being made in God’s image. It is more similar to being the partner of God similarly that Eve was the partner of Adam. Adam proclaimed, “She is the bone of my bone and substance of my tissue” when God agreed with a rib from Adam’s stance and made a lady. It was representative of the way that Eve was his partner.

“Then God said, “Let us make mankind in our image, in our likeness, so that they may rule over the fish in the sea and the birds in the sky, over the livestock and all the wild animals, and over all the creatures that move along the ground.” Genesis 1:26(NIV)

The first view is that creation is an act totally random. All of the stuff I just described, happening over millions of years, just happened to happen like that. Based on the number of galaxies in the universe and billions of stars, this randomness is considered a statistical possibility. It had to, if anything, happen. Many who hold this position concentrate only on the how. Those holding this view claim that, beyond randomness, there is no explanation for anything.
The second opinion argues that Intelligent Design Creation comes from (AKA God created). Moving beyond is, and it raises the question as to how it happened, why? Why does the world exist?
“For since the creation of the world God’s invisible qualities—his eternal power and divine nature—Roman 1:20
As he is the glue of all things that exist, he is the lord of creation. Vs. 17 says that all things hold together in him-the Greek implies continuing or lasting. There would be confusion and dissolution without him. Maybe we should look at Jesus, the one from whom creation came. 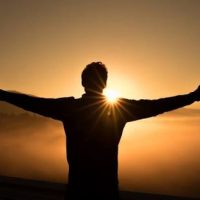 I'm a Christian, who knows God's word and sermon