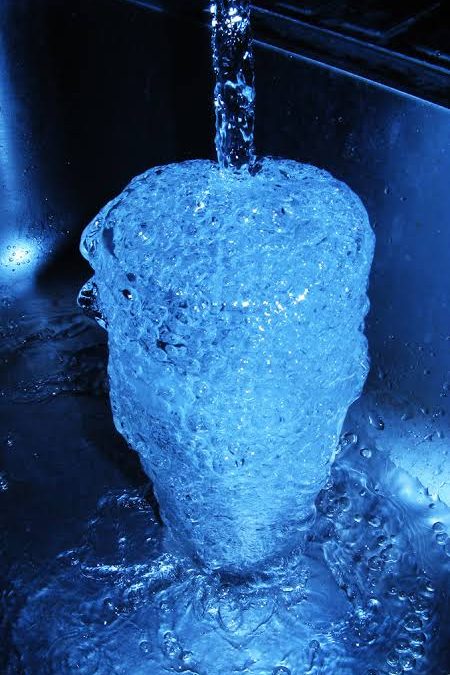 Many things have been said of Christ, His doings and teachings. When men hear of Jesus many thoughts run through their hearts whether they believed it or not, what they have likely heard before about Him came to their minds, which tells that Jesus is such a great personality.

Colossians 2:9
“For in him dwelleth all the fulness of the
Godhead bodily.”

Meaning Jesus’ humanity is the fullness of God head i.e. all that God can ever be to man-kind is summed up in Jesus humanity. We do not need to run from pillar to post seeking God’s best, we already have this in Jesus.
What is the Entrance?
“In Him” meaning we have to come to the knowledge of Christ and accept what He told us about Himself, for in receiving them we entered into Him.

1st John 4:15
“If anyone acknowledges that Jesus is the Son of God, God lives in them and they in God.”

1st John 5:10-11
“He that believeth on the Son of God hath the witness in himself……. And this is the record, that God hath given to us eternal life, and this life is in his Son.”

From this we can see clearly what it means to be IN HIM, believing God’s testimony concerning His Son, we have the Everlasting life which is in His Son.
We should carefully note that not “on Him, with Him, around Him” but IN HIM, He is the container of God’s fullness, all that God could ever be to humanity, this fullness is not flowing around Him from Colossians Paul was talking to those who are already in Christ, he would have them know that they have no need of been disturbed in the Jesus they accepted, in the days of His flesh the fullness of God dwelt in Him. It is also a confirmation of what Jesus said “….Anyone who has seen me has seen the Father….” John 14:9.
What do we see?
“Fullness of Godhead” Jesus didn’t mean to hold this fullness to Himself, He would have us share with Him by we opening up to receive from it we should also note that “Students are not above their teacher, but all who are fully trained will be like their teacher.” Luke 6:40, Jesus wants us to be like Him, not to be like part of Him but LIKE HIM this is His desire but each and everyone can choose what they want.
Fullness is fullness there is nothing more, we can be like this Jesus of Nazareth in His Humanity, which should be the standard of our living, if we are living below how Jesus lived we should go to Jesus that we might receive more to be like Him.

“Out of his fullness we have all received grace in place of grace already given.”

In Jesus, the Justice and Mercy of God met for God hath said He will by no means pardon the guilty and also He is forgiving, so how will this two be justified? God had to send Jesus in whom this fullness of God’s justice and mercy met, when God is executing His justice upon Jesus, He is giving out His mercy to mankind through Jesus. Abide in Christ just like the tree and the branches that the fullness will keep flowing.