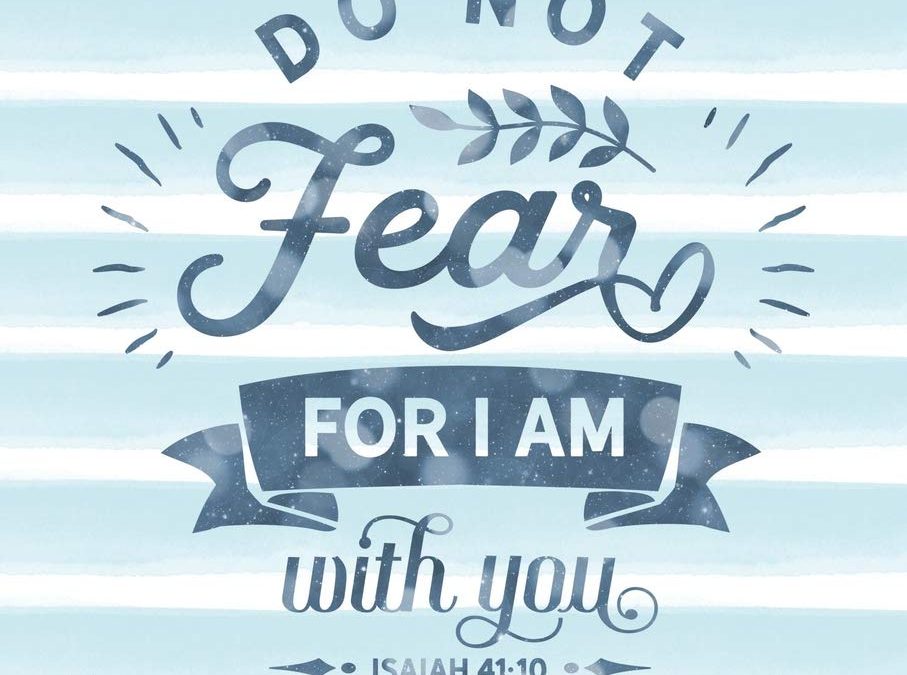 “Even when I walk through the darkest valley, I will not be afraid, for you are close beside me. Your rod and your staff protect and comfort me.”

One of the most prominent tools which Satan uses more against the believer of the Christ is the “fear” factor. Even in the present situation where the whole world is rattled by the pandemic effect of the coronavirus fear is the dominating thing which is looming greatly over the people. On the other hand, the Bible speaks in a different tone, asking us “not to fear”. There are more than 365 occurrences in Holy Scripture saying “Do not fear”, one for each day of the year’.

God encourages us not to fear in Psalm 23:4, We need to catch the message of not to fear which God wants us to learn. When you are stuck up in the fear, you could quickly lose the path of God, relying on your understanding or strength. Fear could erupt from different dimension from our life such as for needs of tomorrow, jobs, marriage, carrier, finance and much more. When fear strikes you the next thing which you need to do is trust the Lord with your whole heart. Strike away from the fear with the Word of God. “For God gave us a spirit not of fear but of power and love and self-control.” 2 Tim 1:7

One thing you need to remember is when you create a healthy and robust relationship with God and understand His great plans, you will realize that there is no real space for fear. I once had read a real testimony which happened in India. God called a man to his ministry, and after a prolong burden in his heart, he said yes to God’s calling. He had to leave his government job, family and everything and fear occupied him when imagining about his future. At last, he came to the God’s called place, and after so much trouble, he started a children’s Sunday school ministry. In a couple of weeks, some 30 to 40 children’s came, and he was so happy that he never expected that so many children would respond to what he was saying in the gathering. After a couple of months while he was taking Sunday school for the children’s three children’s went on to have some water and near to the water tap, there was an electric wire which was broken and left unnoticed. When the children’s touched the water, all the 3 children’s were thrown by the electricity power, and all three were dead. Entire village people surrounded him to beat him to death. He ran out of the village to spare his life. He was so much afraid and had his every thought dipped with fear and anxiety.

He kept on running into the forest until he heard a voice “Do not fear”. That word meant so much to him. He stopped and turned around and found no one in that dense forest. He saw a name written in a tree “I am Almighty”. He got so much encouraged after the encounter, and he kept on saying the “He is almighty” and reached to the same village. He went on to the bodies of the children and said “In the name of Jesus Christ, rise” All three dead got raised, and the entire village came to the know the gospel of Christ. God always has a plan in your life. When you listen to fear, it kills you, but when you hear the Word of God, it gives you life. Never fear about anything. You are in the safe hands of the Almighty. Amen. 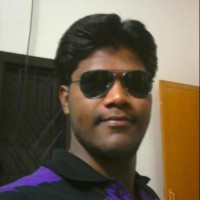