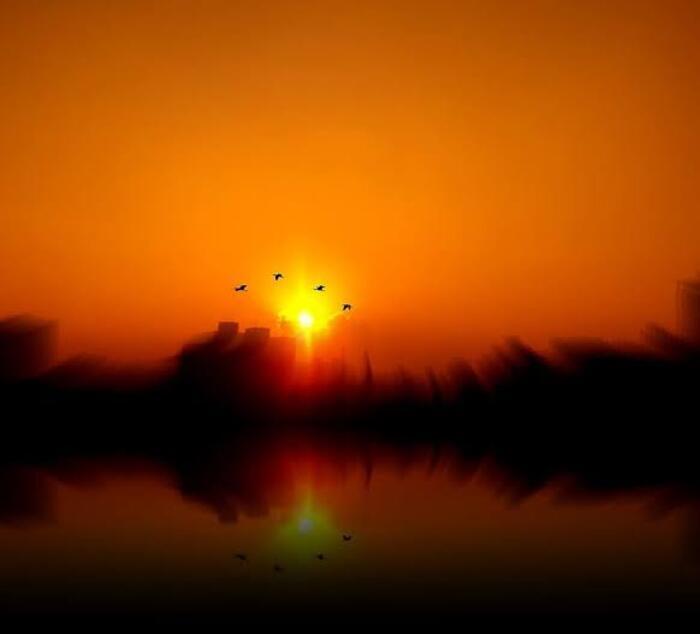 Peace is the result of having the Light

Nations have been desiring peace. Light is a beautiful thing to behold. To every rational being it is a desired essence irrespective of how dim or bright it is. But the scripture acknowledged that there are those who rebel against the light, but this is foolishness to one who knows and abides in the light.

There are those who rebel against the light, who are not acquainted with its ways, and do not stay in its paths.

Who rebelled against the light?

In modern days, actions like this have not ceased instead it has greatly increased, painfully even among believers. Despite the confession of faith in Jesus Christ some christians have refused to put cruel traditions aside in order to show the kind of love that Jesus expects from His followers. The world itself has been experiencing the opposite of peace due to those acts. But for how long will these continue?
Job mentioned two things that caused such rebellion against the light.

Not Knowing the Way of Light(Peace)

This is the place where evangelism whether corporate or personal is very essential. There are some people who are willing to change but they are uninformed. The light is yet to reach them. But their ignorance did not exclude them from the consequences of their actions. Christians are to rise for the deliverance of these souls. So that Jesus can deliver them from the darkness and translate them into the kingdom of light. Jesus before leaving, commanded His disciples to carry on the commission of winnings souls and teaching them. We must not abandon this or else we are sacrificing our peace because if the gospel do not reach them on time we should know that evil is already with them.

Not Abiding in the Pathway of Light

Here is another crucial reason why people often rebel against the light which is refusal to abide in the path. After knowing comes abiding and this is the crux of the matter because just as faith without work is dead, so also is knowing the path of light and not abiding in it. Christians are to wake up as this depict our conditions. We profess to know God but are we really abiding in His paths? He has given us His words are we really keeping them? Jesus said “Abide in me” (John 15:4-5). It is simple if we are not getting the result it is because we are not abiding in Him.
When the works of the flesh is still ruling us as a Christian, it means we are against the light. We already know the light. But the present issue is not abiding in the path that has been shown to us. Jesus is this light, lighting the darkness and leading us to the way of peace. Know the Light Know Peace. Abide in Him.