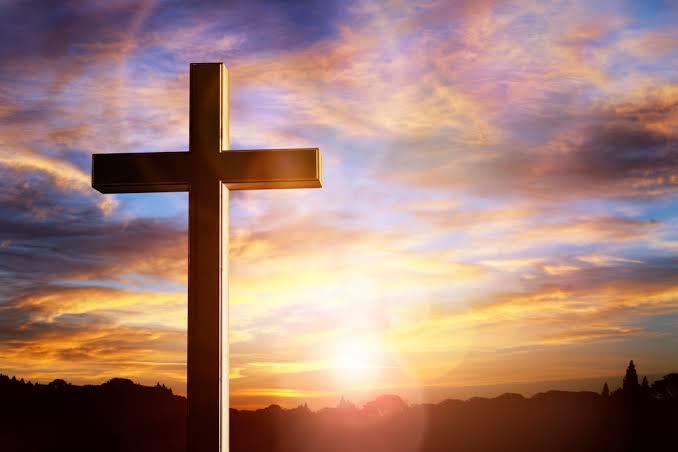 Sin Has Been Conquered

The subject of sin has been a trending issue in Christendom. It has been understood in various ways and individuals have their views concerning it from the scripture. This has led to arguments on whether one can live a sinless life or not. Paul in his epistles addressed the issue in the book of Romans and made us to understand the victory that we have gotten.

We know that our old self was crucified with him in order that the body of sin might be brought to nothing, so that we would no longer be enslaved to sin.

He started the chapter 6 with a question “are we to continue in it that grace may abound?” this is about “us” not even the sin itself. Are we to continue? Some Christians want to continue in it that is why they give excuses for every of their failures. Having the understanding of our positions in Jesus will liberate us from the dominions of darkness. Paul answered the question with a no, why? Because we are dead to it, we are no longer active to it, that is our deliverance in Christ Jesus. It a matter of our position.

During baptism, this is the outward symbolization of what has happened to us in the spirit realm when we gave our lives to Jesus. Remember when Jesus died He died as its offering taking our position.

For our sake he made him to be sin who knew no sin, so that in him we might become the righteousness of God.

Sin and grace are enemies they cannot stay together, thus Christians should reckon that the grace they received in Christ Jesus does not give ANY allowance for it.

For one who has died has been set freefrom sin.

There is a body of sin, it is not even this our physical body. How do I know? When God created Adam He gave him a body so he can live on earth and everything started well and no harm was done until man was tempted to sin and he died. What was first attacked due to the disobedience was not his physical body but his spirit. Now, had it been our physical body then we should no longer be here because the Word says “that the body of sin might be brought to nothing” so our body would have been brought to nothing/destroyed but that is not the point instead when Adam ate the fruit he received the body of sin.

Here is the good news for all that Christ has done for us “no longer enslaved to sin”. Do we believe this? Are we experiencing this? Jesus did it that we might not live one moment any longer under its dominion. Upon this basic truth lies our transformation and how we react to it when committed. Know that it is you that commit and not the devil. It is those who are not Christians that can give such an excuse but as a Christian it is not expected of us at all. Is it not embarrassing? When the Satan we said has no power over us is making us to commit it, who is deceiving who?

Sin and grace are enemies, they cannot tolerate each other one must leave for another. We are alive unto God but dead unto sin because Jesus has conquered its power in the lives of His people. We now sin because we want to commit it.

For sin will have no dominion over you, since you are not under law but under grace.