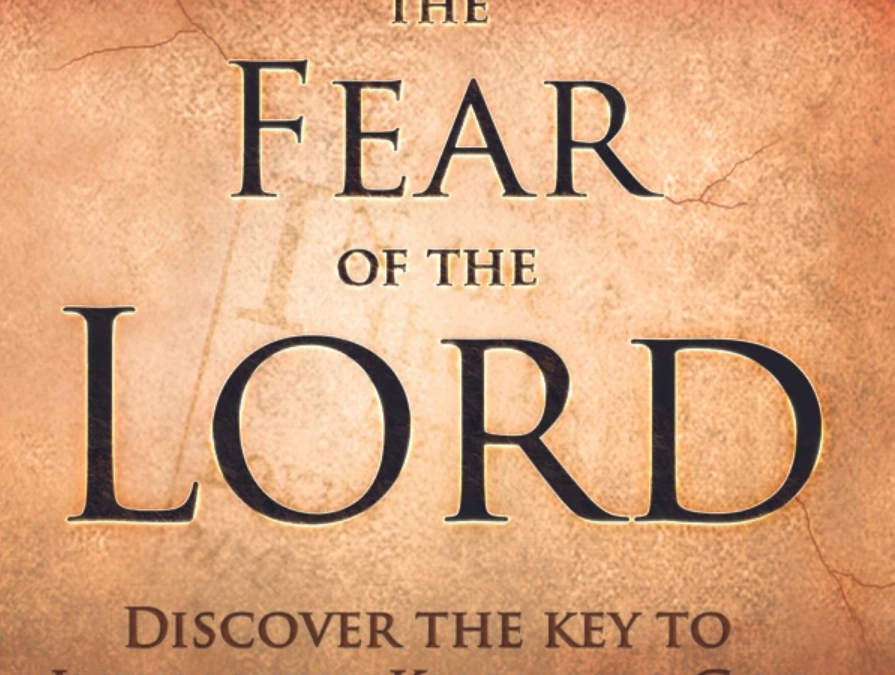 The Fear of The LORD

Fear can be seen as something undesirable in a general sense and also something desired by someone from another person. It has been defined in various ways but by a Christian definition it is to feel awe towards God, referencing Him.

The fear of the Lord is a fountain of life, that one may turn away from the snares of death.

Why Should We Fear the Lord?

People have often said we should fear God for who He is, but as a man can we really do something for nothing in return? I think not, the nature in us wouldn’t allow it because by nature we want to see benefits in every decision we make. From the text we can see the benefit and why we should fear God. Let us talk about the story of Joseph

From the time that he made him overseer in his house and over all that he had, the Lord blessed the Egyptian’s house for Joseph’s sake; the blessing of the Lord was on all that he had, in house and field. 6 So he left all that he had in Joseph’s charge, and because of him he had no concern about anything but the food he ate. Now Joseph was handsome in form and appearance. 7 And after a time his master’s wife cast her eyes on Joseph and said, “Lie with me.” 8 But he refused and said to his master’s wife, “Behold, because of me my master has no concern about anything in the house, and he has put everything that he has in my charge. 9 He is not greater in this house than I am, nor has he kept back anything from me except you, because you are his wife. How then can I do this great wickedness and sin against God?”

Joseph, a beloved son of his father but hated by his brothers and was sold into the land of Egypt as a slave and this is where the true test of his character was. From the passage (Genesis 39:2), we learnt that “the Lord was with Joseph”, can the Lord be with a man who does not fear Him? No! Rather He would be against Him.

We shall consider the danger of not having the fear of the Lord and the benefits of having it.

The Danger: Snares of Death

From the story of Joseph, Potiphar’s wife was a snare of death to Joseph, had it been he was not aware, the glorious destiny that God has for him would have been truncated. “Lie with me” she said, to paraphrase this she meant, “come and trade this fountain of life in you for death”.

This death has various siblings which are failure, frustration, stagnation, curse, enslavement, diseases, fear and many more. As for Joseph, he would have entered into another phase of enslavement that would make him to compromise his faith and also make God to be against him.

In our contemporary world, the lack of the fear of God has increased the rate of sexual sins which lead to sexually transmitted diseases, sexual pervasions as well as abortion even among Christians and fraud, these are all snares in which if a man enters them lead to  death. The summary of what the snares are is sin and the result is death, as the bible says

Therefore, just as sin came into the world through one man, and death through sin, and so death spread to all men because all sinned

The Benefit: Fountain of Life and Turning Away From the Snares of Death

Here, we see two blessings from having the fear of the Lord namely:

For with you is the fountain of life; in your light do we see light.

So we see Joseph basking in “life” for he was with He who is the fountain of life. This is one of the reasons why we should fear the Lord, it is what it is and nothing less than the fountain of life in all ramifications of our lives. This is not only to our outside feeling though it entails it but cannot be used as a yardstick to define us, because we can see that the fear of the Lord that Joseph had, caused him to be imprisoned yet in the prison the Lord was still with Him to strengthen Him.

We need to come to realize that as we journey through this life, the more the fear we have for the Lord, the better our lives would be and the more the challenges we would face because we live in a perverse world. Always remember Joseph, he was faithful yet he suffered, though not always but it is an hallmark of a life that feared God, persecution is inevitable.

Turning away from the snares

There is a way that seems right to a man, but its end is the way to death.