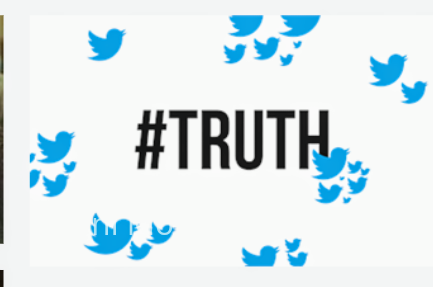 Truth or being truthful is something of us constantly struggle with despite the fact that we know God’s Position regarding this. Proverbs 6:16-17 says, “There are six things the Lord hates, seven that are detestable to him haughty eyes, a lying tongue, hands that shed innocent blood.”

These are some of the ways our being economical with the truth can be termed lying:

Some of the other actions that don’t portray truth

But I remembered the fact that I’m a Christian. So I smiled sweetly and simply said, no politely. I heard a gasp from one of my team members who was watching the scene. ut I was glad that I chose truth over lie that day. But the amazing part is this incidence is the fact that my relationship with him became far better when he eventually returned from his trip

Lastly, it’s important to understand that telling the truth should always come naturally to us as Christians. This is what distinguishes us as believers. And a people who are called forth out of darkness into his marvelous light. The dangerous part of us not telling the truth also, is that, our stand as Christians is compromised. The body of Christ is seen in a bad light. God doesn’t take the latter likely.